I took the time to do a bit of research on sporting venues in the nation’s biggest city of New York. At least off the top of my head, I could not find another sporting venue in the big apple that holds even 100,000 people, other than Belmont Park. When Smarty Jones bid for the Triple Crown in 2004, the track recorded an attendance of over 120,000. The Giants, Jets, Yankees, Mets, Knicks, Nets, Rangers, nor Islanders could boast a single-day capacity even close to 120,000. I also looked at the US Open Tennis and NASCAR venues in the area. Here is the breakdown:

Another aspect of the Belmont (and horse racing in general) I like to promote, is that it’s a competition. All other sports listed are spectator sports, wherein you are only watching the event, not actively or legally gambling on the athletes involved. By betting on a horse, you are betting against the guy in the seat next to you. There is more value in this pari-mutuel wagering than when you are “betting against the house” as you would at a casino, or with a bookie.

Last year, Kentucky Derby and Preakness Stakes winner I’ll Have Another was retired the day before the Belmont Stakes due to injury. Even though there was no Triple Crown on the line, the event still attracted 85,811 people, still more than any NFL game at the new MetLife Stadium.

The 2013 Belmont may not even attract 80,000 attendees, which actually makes the venue more spacious as a spectator, therefore more enjoyable. No other sporting event listed above puts as much emphasis on fashion as the Belmont Stakes. It will be a great opportunity to dress up, enjoy some food and drinks with friends, all while competing at the same time by betting on some of the nation’s highest-quality thoroughbreds. 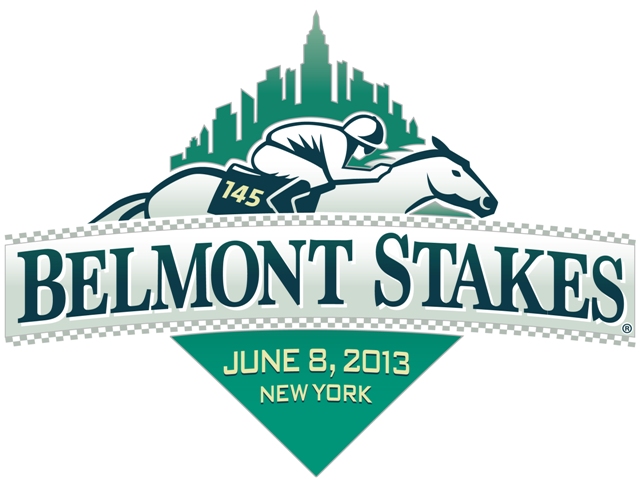 Get over it, there’s not going to be a Triple Crown winner in 2013. The date is June 8, and the ABRV Team will be there starting Wednesday, June 4 to start getting  people excited for the Big Apple’s biggest sporting event. So get in the game!